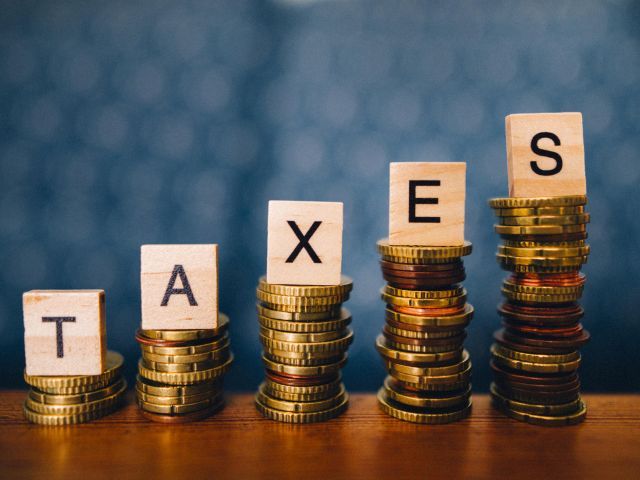 As a business owner, I am a firm believer in capitalism and the free market. The way a capitalist system usually works is businesses produce goods and services and then taxes are collected from business and the general public to pay for common services and resources like roads, police and schools.

What we see happening in the country and our state today is a system in which big business is able to buy influence with our politicians, and through that influence avoid paying taxes or receive tax payer money handouts commonly called corporate welfare. In a capitalist system businesses are rewarded for taking risk. When that risk is subsidized by taxpayer money, at that point it is no longer capitalism, and is a form of corporate welfare. At the federal level you see the corporate welfare system in action with subsidies to the pharmaceutical companies, corporate tax loopholes and the drive to lower the corporate tax rate to historic lows. This is a problem because a corporate welfare state does not create jobs, rather it drives up our national debt, underfunds the public infrastructure necessary for commerce, and deprives the government of revenue which can be used to invest in education and healthcare. As citizens we should demand that our tax dollars go towards programs that benefit the general public and that corporations pay their fair share of taxes.

An example of corporate welfare at our state level is SB21, a bill which gave away over a billion dollars of tax revenue to the oil industry with nothing in return. The immediate effects of SB21 were the layoffs of thousands of public employees, a sharp decrease in public spending, and a budgetary crisis for the State of Alaska. SB21 marked the start of a recession in Alaska. While Alaskans were getting their PFD checks cut in half and the state government started deliberating on an income tax for the residence of the State, the oil companies were receiving SB21 tax credits that exceeded the oil tax revenue. SB21 deprived the future generation of Alaskans of tax revenue from new oil fields and has done nothing to reverse the decline of the oil production in Alaska. SB21 was supported by Don Young and is another example of him putting the special interest groups above the interest of the next generation of Alaskans.